Renew the natural you with Eye and Orbital Prosthetics with personalized care and precision medical artistry.

Now Offering Online Virtual Consultations from the Comfort of Your Home! 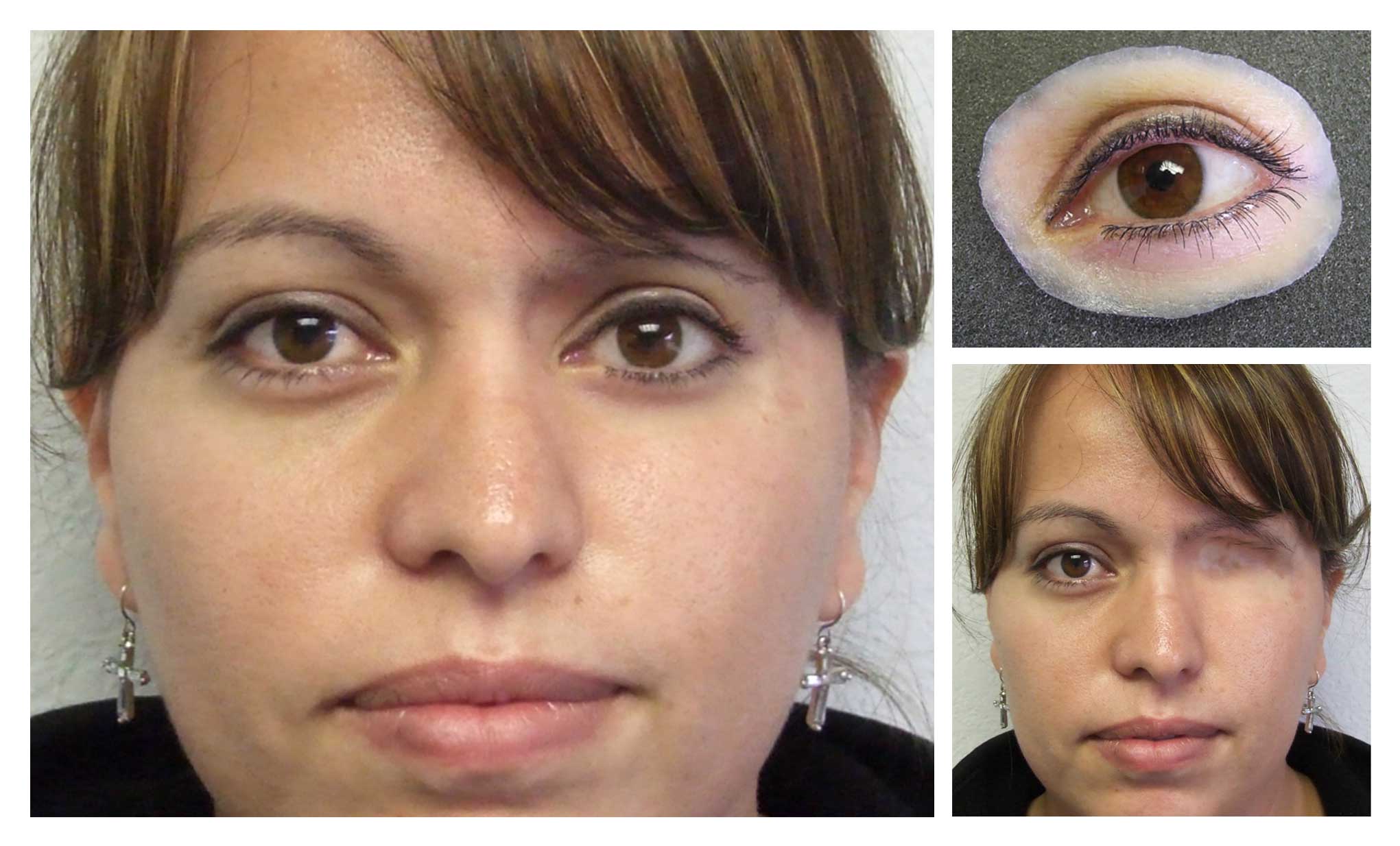 “I would give them 10 stars if I could… They changed my life with their work, which is perfection. By making my prosthetic eye, they have allowed me to get back into life and start living again. No one can tell which of my eyes are not my own.” 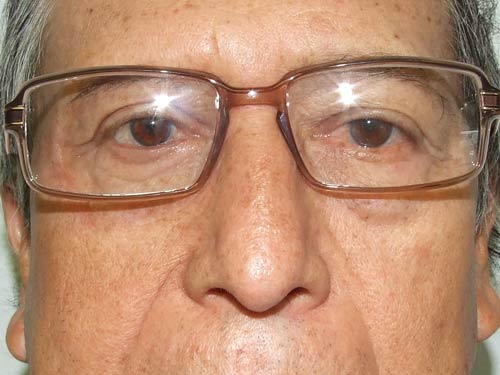 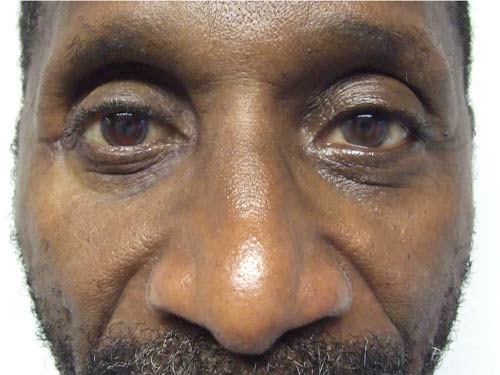 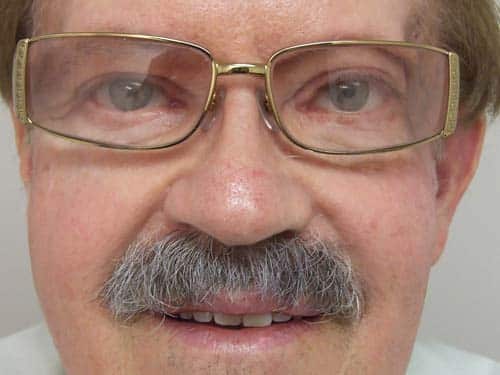 Photos above are actual MAP Network patients with ocular and orbital prosthetics.

The Medical Art Prosthetics (MAP) Network brings together an expert team of anaplastologists and ocularists located across the United States. The MAP Network screening process for participating providers ensures a level of quality and excellence in prosthetics that delivers the best possible outcome for the patient.

We have established a new model to help patients access the nation’s most capable and committed prosthetics specialists. This network brings the experience and skills of independent ocularists, facial prosthetists, and silicone restoration specialists into a national network for the benefit of patients. Medical Art Prosthetics has identified qualified practitioners with facilities across the country where patients will find the artistic prosthetic specialist they require.

Finding an ocularist with the technical expertise and artistic ability needed to create a finished prosthesis that is indistinguishable from the original eye is a very difficult task. We know from 35 years in the prosthetic arts that patients who need an ocular prosthesis (artificial eye) often go with the provider who is closest to their home. This might lead to an artificial eye that is very disappointing in its color accuracy and aesthetic realism or one that is not comfortable to wear. Ocularistry is a highly demanding specialty, and results vary greatly between providers.

The goal of the Medical Art Prosthetics Network is to help patients and physicians identify the ocularist who is conveniently located for the patient AND who possesses the credentials and experience to deliver the highest quality results in an established specialized facility.

Let us recommend the best ocularist near you by completing this form.

Certified Ocularist Near You

It is with great pleasure that we highly recommend the private practice of Raymond R. Rendon, BCO.

Every patient needing specialized ocular or anaplastology services must feel confident that they will receive excellent care and artistic results closer to home. Raymond Rendon, based in San Jose, California is an experienced ocularist who is highly regarded in the medical prosthetics community. 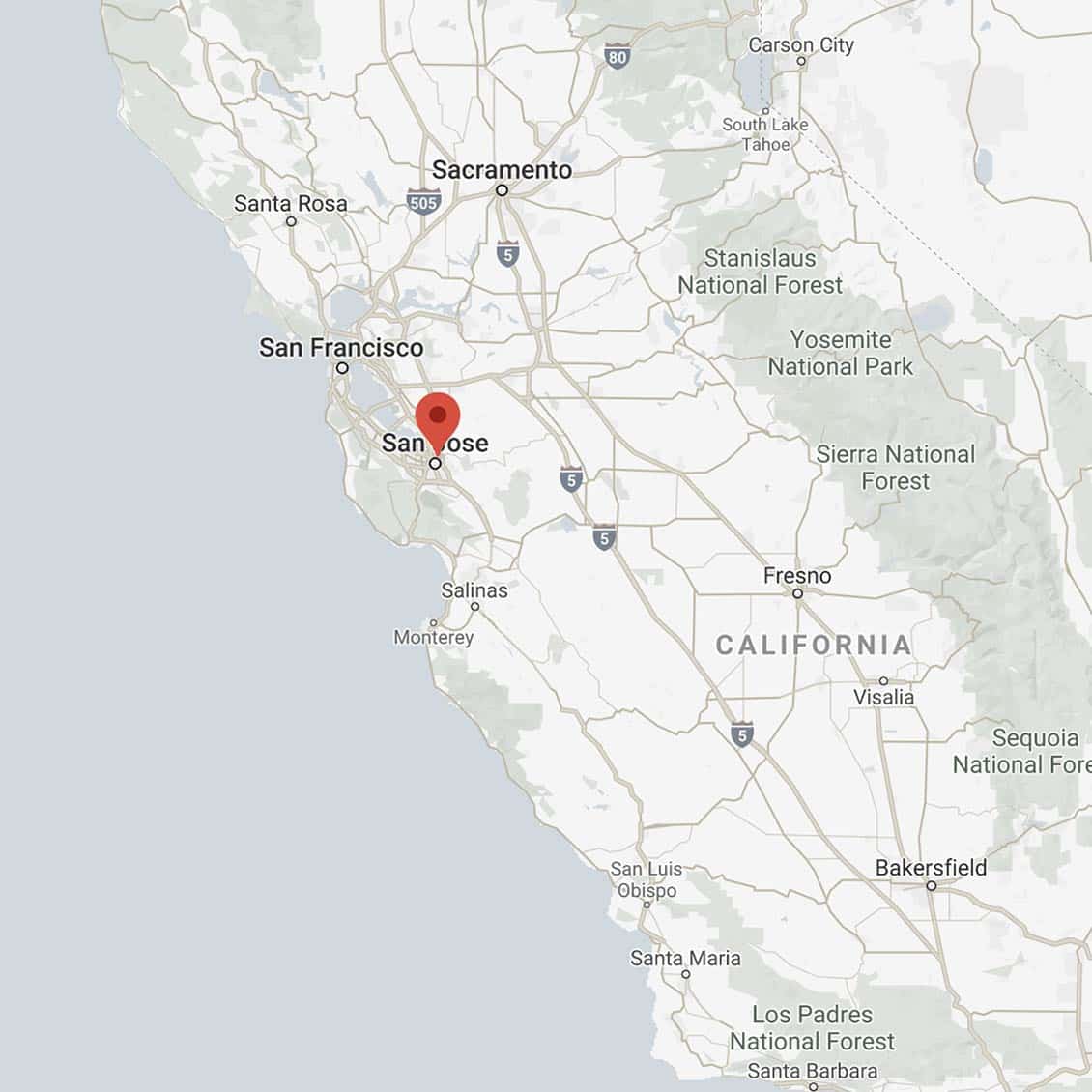 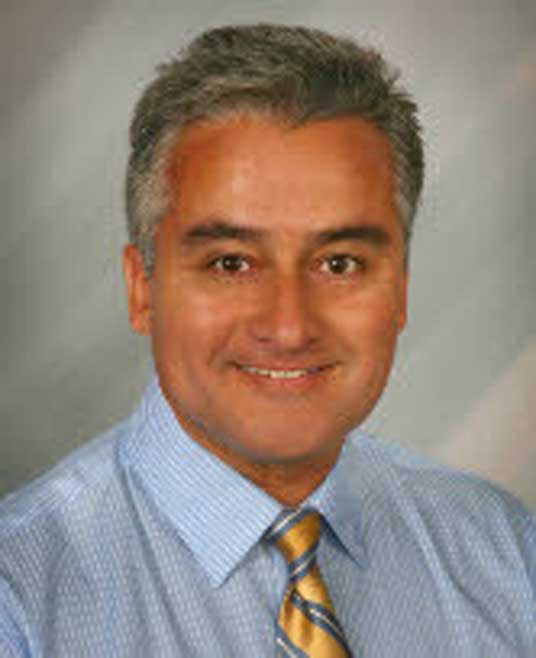 The American Society of Ocularists is an international, professional and educational organization founded in 1957 by professionals specializing in the fitting and fabrication of custom ocular prosthetics. The society was formed to promote and improve research in the development of Ocular Prosthetics.

He then received Board Certification by the National Examining Board of Ocularists. NEBO is an independent agency whose primary function is the assessment of competency of Ocular Prosthetists.

Raymond Rendon has served on the Board of Directors of the American Society of Ocularists (2000-2003) as well as the Ocularist Association of California (1998-present). He began private practice in 1992 when he assumed the Bay Area offices of Phillip A. Danz.

Please contact us today, and tell us your story.
Your best eye prosthetics options are backed by world-class expertise.