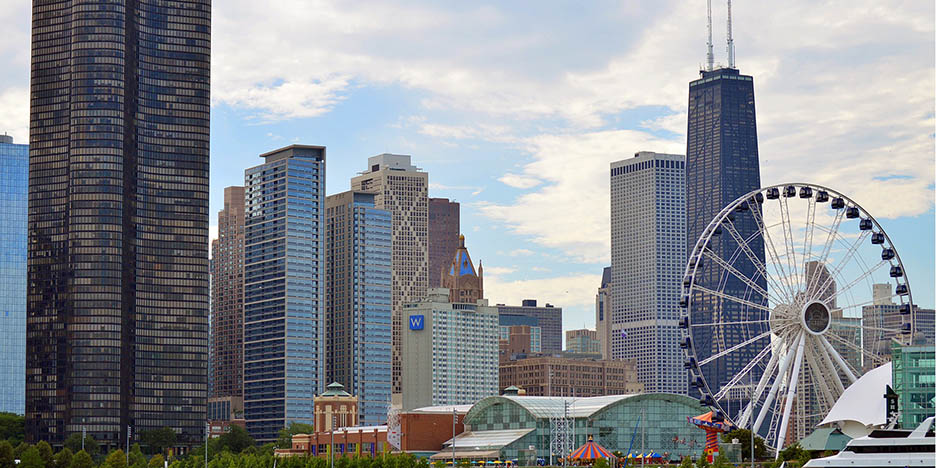 The results we provide are unique, and they are increasingly in demand across the country. We serve Chicago, Illinois and surrounding Chicagoland suburbs by appointment at 1769 E. Oakton Street in Des Plaines, IL 60618 which is next to Chicago’s O’Hare International Airport. 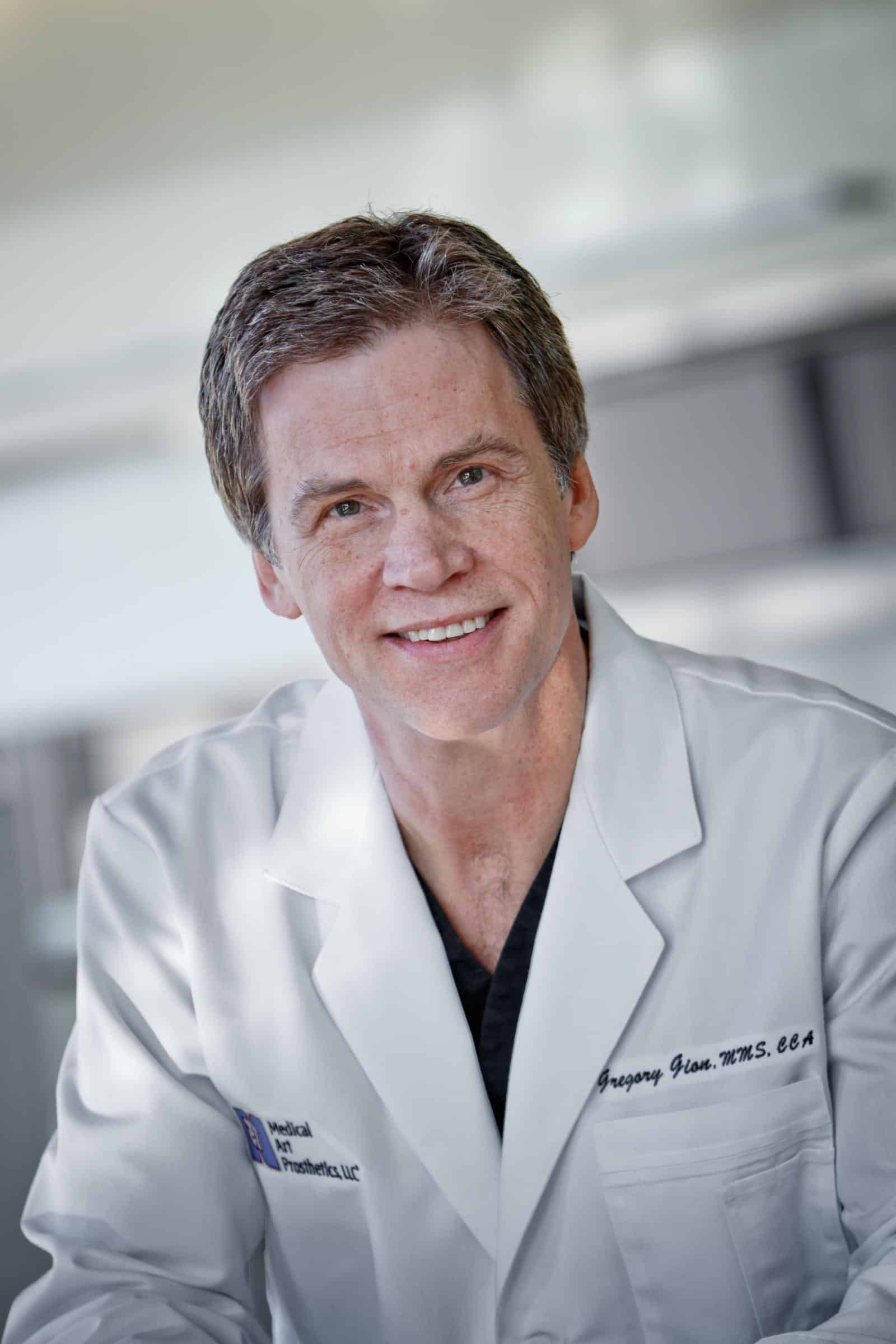 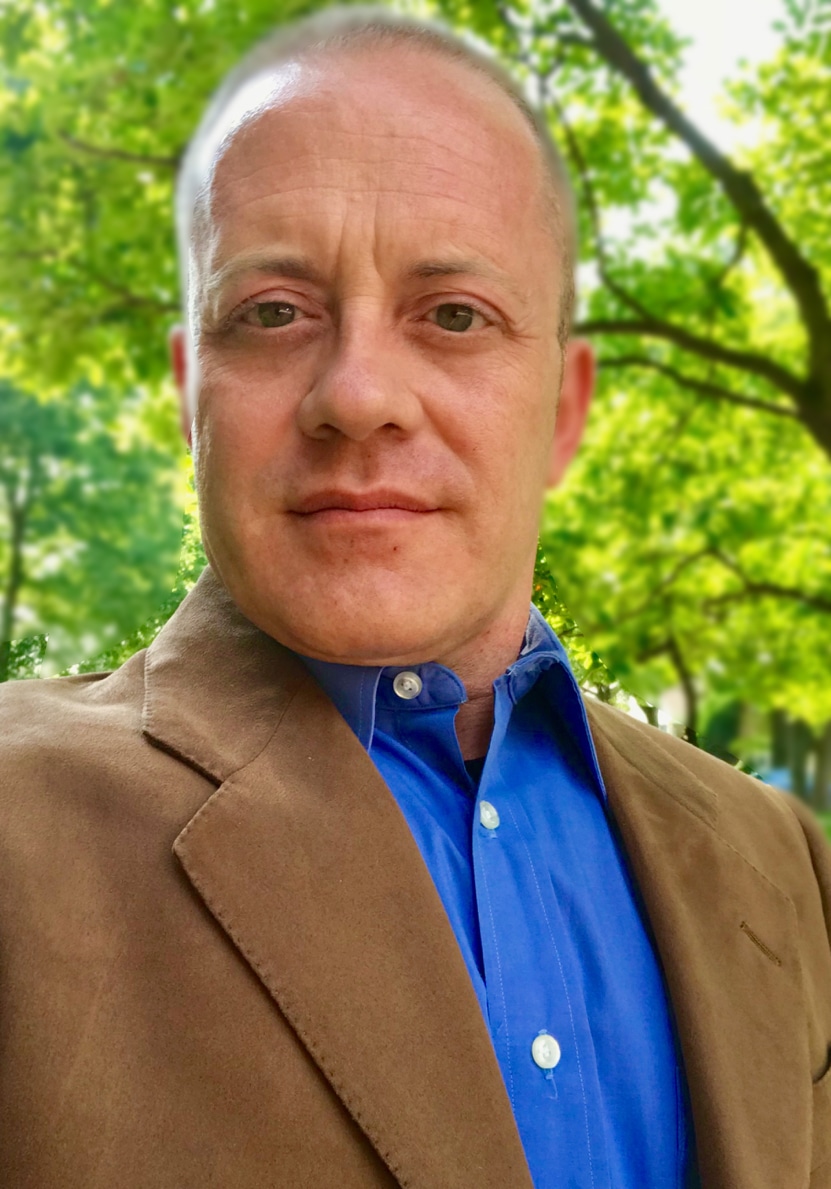 Todd Kubon is a Certified Clinical Anaplastologist with over 20 year’s experience in making custom facial and body prosthetics in both Canada and the U.S. He is the former President of the Board for Certification in Clinical Anaplastology, and Chair of the Assistive Devices Program Committee for the Ministry of Health Canada.

Todd has published and lectured internationally on facial and body prosthetics and twice has won the Judson C. Hickey Scientific Writing Competition sponsored by the Journal of Prosthetic Dentistry. Todd was named the recipient of the 2004 Professional Community Service Award by AboutFace International for his support to people with facial differences. Todd has also won the audience choice award for best overall presentation at the International Anaplastology Association.

Todd’s research interests address psychosocial outcomes in prosthetic rehabilitation. Todd was the first Anaplastologist in his field to design and publish a clinical trial on women’s issues in health regarding outcomes with custom breast prosthetics. Todd is always seeking new opportunities to learn and is currently seeking a degree in Engineering Design Technology.

An invitation to prosthetists: We are seeking qualified practitioners and facilities in these and other areas to collaborate with so that patients may be served close to home. Our long experience with silicone prosthetics, our advanced digital capabilities and our availability to train or team with qualified practitioners offer a host of promising treatment arrangements to meet future demands. Please do not hesitate to call Gregory Gion at 877-242-7951.